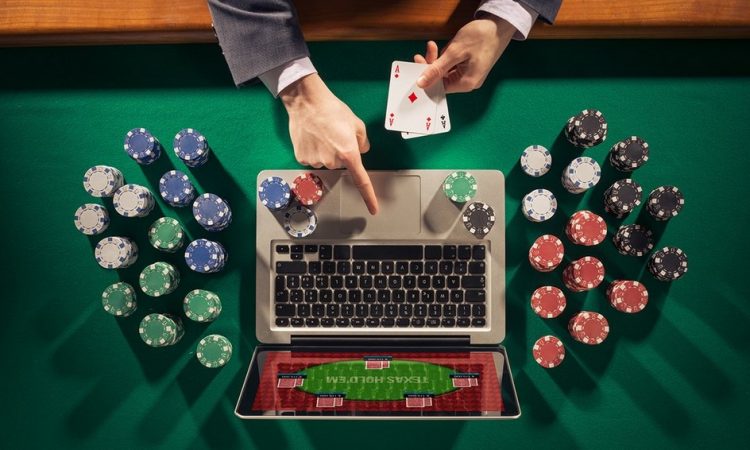 Where to play poker? Poker Plex www.pokerplex.com it’s your game!

No one can deny the unquestionable popularity of poker. This popular card game, from its humble beginnings, has gone on to capture the hearts and minds of million of players worldwide, and has led to an explosion of both land based and online poker rooms, each one vying for the attention of poker players.

It seems that it is no new invention, as card games existed for thousands of years, but it can be noted that the Persians favored a card game, called as nas, the French called their card game poque, which it is said to have originated from the German card game pochen. Maybe some of these games, maybe all of them contributed to the card game we now call poker, which for some is the greatest card game on earth!

So, what is it about then?

Do I hold the best hand?

There are variation to the game, and what is considered as the highest ranking hand, but here we’ll take as our starting point games like Seven-card Stud and Texas Hold’em, which are played with a 52 card deck, and there is no joker.

These are the highest ranking cards in descending order, best hand first:

The highest possible ranked hand. To achieve this hand you need an Ace, King, Queen, Jack, and 10 of the same suit.

Five cards of the same suit in ascending order.

A hand containing five cards of the same suit. If two players have the same hand the winner is the player holding the highest valued cards.

Five cards of any suit in ascending order. The ace can be either high or low and the high straight wins the tie.

Three of a kind is simply three cards of the same value.

Two sets of pairs.
The player holding the highest pair takes the pot in the event that more than one player is holding two pairs.

One pair of cards in a hand.

Highest card takes all in the event there is a complete absence of the above hands.

This is the easy part. Poker is much, much more than mastering the rules. Poker is not only about placing a bet and wining. Poker is also about good thinking and a good strategy

Of course not! Poker is an exciting game, and it is not hard for you to get hooked up! Until next time, and before we leave you, here is what these people had to say about poker:

Hold em is to stud what chess is to checkers.”
Johnny Moss

“Last night I stayed up late playing poker with Tarot cards. I got a full house and four people died.” Steven Wright

“You call…gonna be all over, baby.”
Scotty Nguyen, during the 1998 World Series of Poker. Down to the final 2 players, he said this to his opponent while he held the best possible hand.

“Mr. Moss, I have to let you go.”
Nick “the Greek” Dandalos (after playing heads-up No Limit poker for 5 months at Binion’s Horseshoe with the famous Johnny Moss. Legend has it that “The Greek” lost between two and three million dollars from their marathon game. This is equivalent to losing $50 million in today’s dollars. The forerunner to the WSOP.)

“Aces are larger than life and greater than mountains.”
Mike Caro

“The commonest mistake in history is underestimating your opponent; happens at the poker table all the time.” General David Shoup

“I must complain the cards are ill shuffled till I have a good hand.”
Jonathan Swift, “Thoughts on Various Subjects” (1728)

“It’s not enough to succeed. Others must fail.”
Gore Vidal 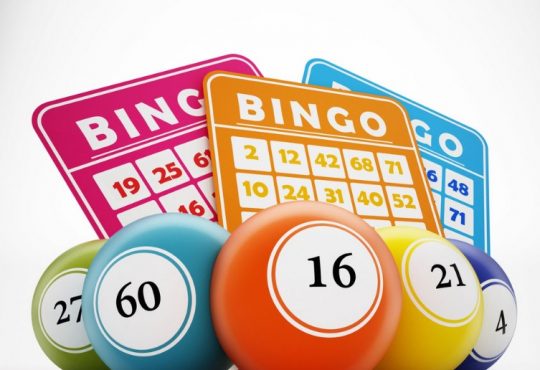