Origins
The original World Series of Poker was started by Tom Morehead of the Riverside casino in Reno and was an invitational event. The set of tournaments the World Series of Poker (WSOP) would evolve to was the brainchild of Las Vegas legend, casino owner, and poker player Benny Binion as well as his two sons Jack and Ted.

The Binion family not only nurtured the WSOP, but poker in general. Prior to the 1970s, poker was not found at many casinos because of the difficulty of keeping cheaters out. Through better security techniques as well as the Binion’s tireless promotion through events like the WSOP, poker became a very popular game.

In 1970 the first WSOP at Binion’s Horseshoe took place with seven players. The winner, Johnny Moss was elected by his peers as the first World Champion of Poker and received a silver cup as a prize.

Evolution
From 1971 on, all WSOP events have been tournaments with cash prizes. In 1973 a new event, five-card stud, was added to the main event of No Limit Texas Hold ’em. Since then new events have been added and removed. In 2005 there were 42 events at the WSOP, including poker games like Omaha and Razz as well as events only for seniors and women. Event winners get, in addition to their prize money, the coveted golden bracelet.

Doyle Brunson (nicknamed “Texas Dolly”) and Johnny Chan have each won ten bracelets, while Phil Hellmuth has nine. Doyle’s son, Todd Brunson, won a bracelet in a pot limit Omaha event in 2005, making them the first father/son combo to win at least one event at the WSOP. Also, actress Jennifer Tilly became the first celebrity to win a WSOP event when she won the Women’s No-Limit Texas Hold-‘Em event in 2005.

Much of this growth can be attributed to the WSOP airing on ESPN and the World Poker Tour being shown on the Travel Channel, along with other USA television over-the-air and cable networks such as Fox Sports Net and their “Poker Superstars” series, Bravo with the “Celebrity Poker Showdown” series and GSN with their “Poker Royale” series.

Like most tournaments, the sponsoring casino takes a rake from the buy-ins and distributes the rest; hence the prize money increases with more players. In the 2005 main event $52,818,610 (US) in prize money was distributed, including a $7.5 million first prize. Subtracting the $10,000 buy-ins, over $47 million was won by 560 players in the event. Carl Ygborn finished “on the bubble” (in 561st place), and Harrah’s gave him a free entry into the 2006 Main Event.

In 2004, Harrah’s Entertainment purchased Binion’s Horseshoe, renaming it just “Binion’s” and announced that the 2005 Series will be held at the Harrah’s-owned Rio Casino, just off the Las Vegas strip, with the final two days of the main event held downtown at Binion’s in celebration of the centennial of the founding of Las Vegas. It also added a one-time made-for-television $2 million “freeroll” winner-take-all, invitational “Tournament of Champions” (TOC) event won by Annie Duke.

Starting in 2005, the WSOP began a tournament “circuit” at Harrah’s-owned properties in the United States where in addition to a $10,000 buy-in tournament, qualifying players became eligible for a revamped Tournament of Champions. On July 16 of 2005, during a recess in the main event’s final table, it was announced that twelve Harrah’s properties (including the recently added Bally’s and Caesar’s Palace properties) will participate in the 2005-06 WSOP circuit starting in Tunica, Mississippi on August 11 of that year.

The Rio will host all WSOP major events again, starting with the TOC on June 28 and 29, 2006, and the various events leading up to the main event in 2006.

The main event
The main event of the WSOP is the $10,000 buy-in no-limit Texas Hold ‘Em tournament. Winners of the event not only get the largest prize of the tournament and golden bracelet, but additionally their picture is placed into the Gallery of Champions at Binion’s.

There have been many memorable events during the WSOP, including Jack Straus’s 1982 comeback win after discovering he had one $500 chip left when he thought he was out of the tournament.

A few players have won the WSOP multiple times, including Stu Ungar who won in 1980, 1981 and 1997. Ungar had a drug problem that spanned decades, which makes his 1997 win all the more amazing. Since Ungar had no money to enter the tournament in 1997, his friend and six-time WSOP bracelet winner Billy Baxter gave him the entrance fee. Ungar split the $1,000,000 prize evenly with Baxter.

Johnny Chan won back to back in 1987 and 1988. Chan finished 2nd in 1989 to the youngest WSOP main event winner of all time Phil Hellmuth. The final hand of the 1988 event between Chan and Erik Seidel would later be featured in the movie Rounders.

Chris Moneymaker won the main event in 2003 after qualifying through a $39 satellite tournament at the PokerStars online cardroom. Four players at the final table of the 2004 main event qualified through PokerStars as well, including the winner, Greg Raymer and second place finisher David Williams. In 2005, eventual champion Joseph Hachem entered the old fashioned way: with the $10,000 buy-in.

It may be that winning the WSOP makes legends out of people, but some living poker legends have tried unsuccessfully for years to win the main event, including: T. J. Cloutier (2000 and 1985 runner-up), Erik Seidel (1988 runner-up), Dave “Devilfish” Ulliott, Barry Greenstein, Men “The Master” Nguyen, and Howard Lederer. 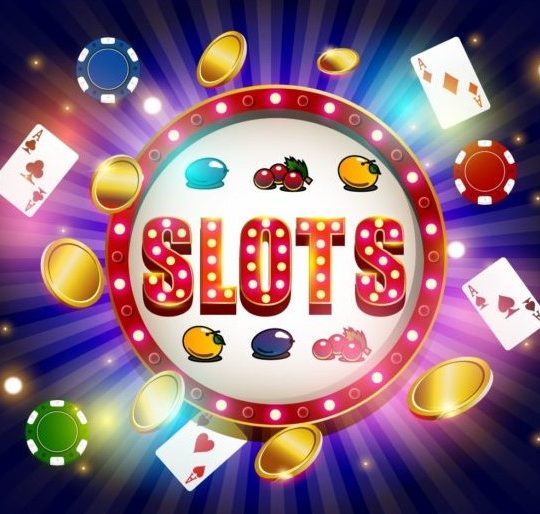